Your Lizard Brain, Going to The Pub and ‘Just One Hug’: The Psychology of Group Behaviour 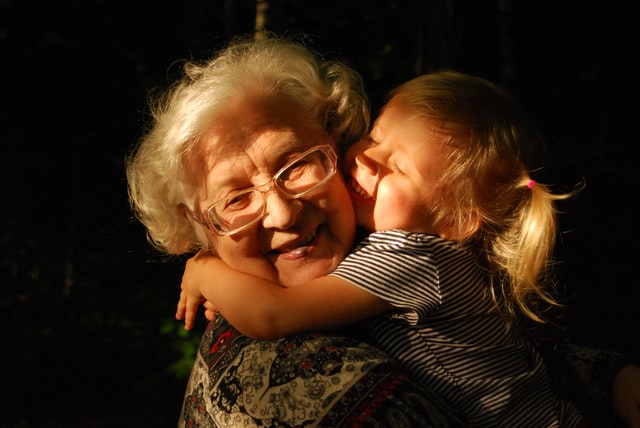 The day the ‘world started getting back to normal’.

The day you’d been waiting for. To get a haircut, go to IKEA, go to the gym, and the pub.

The start of the road to recovery. Socially, mentally, physically, and economically.

This quick article looks at the psychology of group behaviour, what that means for your team returning to work and why it’s even more important to stick to the rules now than ever.

You might have the latest iPhone and a 70-plate car, but your brain is old. Really old. Ancient, in fact.

You see, your brain is hard-wired into thinking a certain way, and one of those ways is conformity and consistency. More specifically, to seek the approval of others.

Most of us know we shouldn’t care about what other people think. Yet we still do. But why? Back when we lived in caves and fire was the best thing since…. well, the best thing ever, if you went against the ‘pack’ or ‘group’ you would be exiled.

We hunted as a pack, we gathered resources as a pack… we did everything as a group. And so it’s hard-wired into our brains to conform.

Even if we sometimes don’t agree with what’s happening. Take ‘football hooligans’, for example. 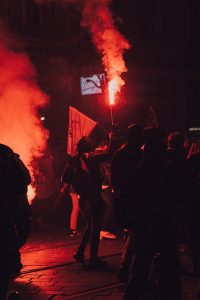 England football fans have a horrendous reputation for violence and disorder. The ‘Brit Abroad’ is a stereotype that makes most of us feel uncomfortable.

In The Culture Code, Daniel Coyle looks at the 2004 European Championships and how positive group psychology was used to make a huge impact.

Typically, host countries bring in extra police armed with riot shields (and sometimes weapons) to keep everyone ‘in order’. Portugal had no police budget for any of that so instead, they turned to social psychologist, Clifford Stott, for help.

Stott specialises in crowd violence and suggested riot police and riot gear were actually cues to activate hooliganism. In other words, the ‘crowd control’ clothing was a catalyst for violent group behaviour.

His research showed 95% of people arrested for ‘hooliganism’ had no prior history of violent or disorderly behaviour and so the police left the shields, batons, and helmets back at the station.

The result? One arrest.

By letting the fans ‘get on with it’, this created a positive group psychology. Freedom meant peace. And we’ll look at this in a second.

But we don’t ‘fall into line’ all the time. And neither will your team. 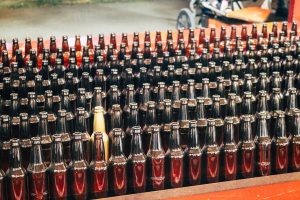 A fancy phrase for ‘going against the grain’, cognitive dissonance is where you or a member of your team believes or acts in ways that are different from the rest of the team.

Consistency makes us feel comfortable. It’s why inconsistent/unpredictable people are often painted as ‘crazy’ and ‘wild’. In group psychology terms, cognitive dissonance looks like this:

Person ‘A’ changes their mind about something one day. Let’s say they decide to take a shortcut on one of your business processes. What they’ll do is convince themselves that it’s OK to break the rules in this circumstance then, to make themselves feel better, they’ll attempt to bring Person B and Person C onto their side.

Person A has left the main ‘pack’ and created their own because, remember, if you’re banished by yourself your lizard brain sees this as certain death.

Matthew Syed looks at this in more detail in Black Box Thinking – and he shows how it can have catastrophic effects. 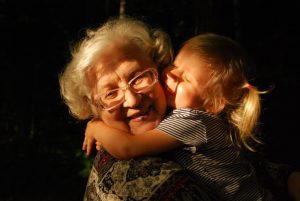 Like the situation above, we’re all facing this dilemma.

Now the world is reopening, it’d be easy to give your grandparents a cheeky hug in the garden. Especially after a few drinks, when it doesn’t seem as big a deal.

But by doing this, we’re going against the grain. We’re breaking away from the collective group. We are Person ‘A’ dragging our friends and family with us.

We must continue to follow the rules. We’re so close now. If there’s anything 2020 taught us, it’s to not rush into things.

And that’s the same at work, too. As we reopen the U.K, teams will be getting back together. What if we can hardness group psychology in a positive way? What would that look like and how can we do it?

It all starts with this…

Give your team space 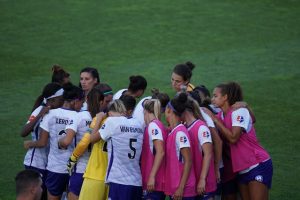 I’m not saying if you don’t give your team space they’re going to throw old people into water fountains and smash plastic chairs like an activated English hooligan, but if you give your people the freedom to be themselves, this will create a strong, positive culture.

Surely an engaged and motivated team all pulling in the same direction is what you want?

Of course it is.

A high-performing team works hard for each other. So let everyone be themselves and make work a safe space for your team to make mistakes. We’re human. It happens.

And one last thing… 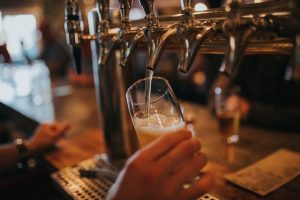 I certainly will be.

We’ve all earned it, haven’t we? 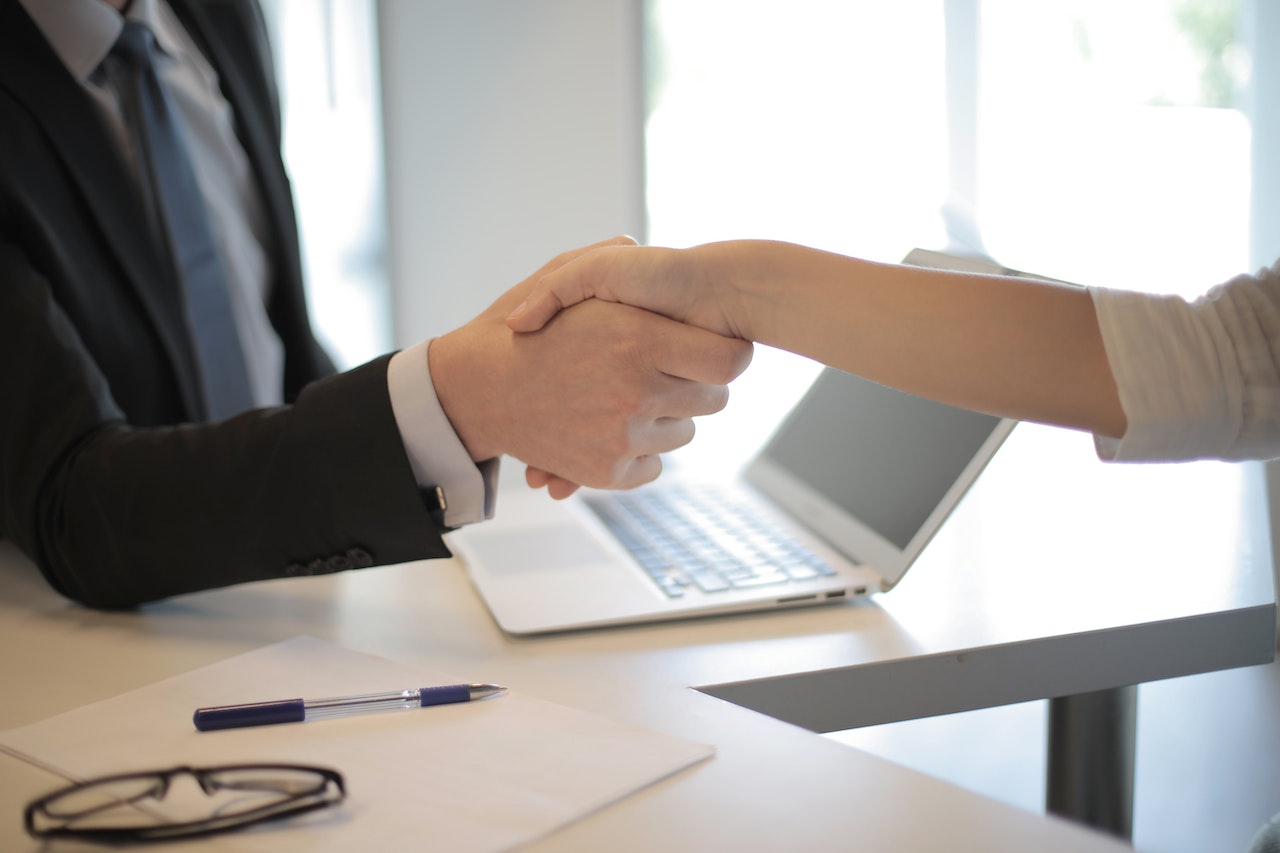 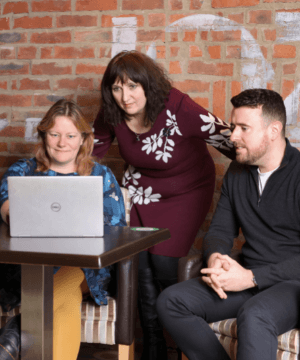